FRANK SINATRA played host to 500 members of the Press to celebrate the fourth anniversary of Caesar’s Palace and his daughter Nancy’s opening.

The Osmond Brothers opened their portion of the show with a Motown medley, ‘Close To You’, a super-stirring ‘He Ain’t Heavy, He’s My Brother’, and for the real knockout number in the show, ‘That’s Life’, sung by the Osmond’s youngest brother, six-year-old Jimmy!

Another very nice spot in the show was the duet she did with Donny Osmond, in which they sang ‘Teach Me How To Dance’. 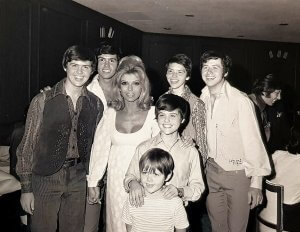 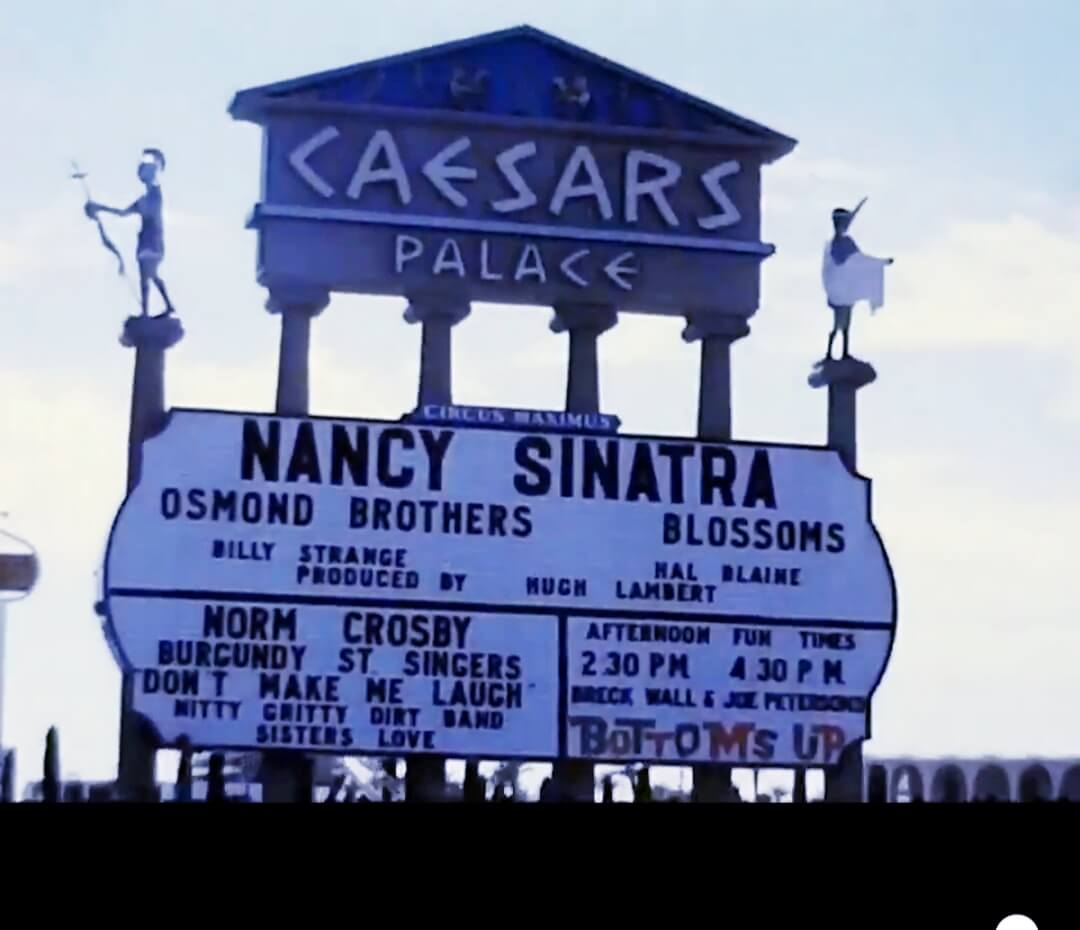 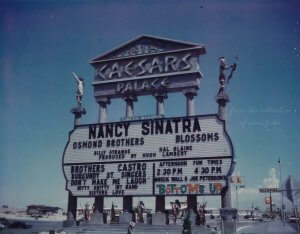